Entries for the 2013 Dragon Ride will open at 9am today (1st November) via a ballot type process. The event returns for it’s 10th year on Sunday 9th June 2013 and will will once again start from the picturesque Margam Park in Port Talbot, having moved there successfully in 2012.

With entries selling out in two and a half hours last year the organisers have made the move to a ballot entry for 2013, the ballot period runs from 1st November until 30th November 2012. You’ll have to pay £45 to enter the ballot which will be refunded for entrants who have not successfully secured a place.

The 2012 Grand Fondo (206km) and Medio Fondo (125km) routes made for one of the most challenging Dragon Rides to date and will remain the same in 2013, allowing returning participants the chance to compare their year on year times. The iconic Grand Fondo will take in approximately 3350m of climbing, passing through the beautiful Brecon Beacons and the Medio Fondo approximately 1875m.

A new addition is the introduction of a WomenOnly Cycletta, which will replace the previous Corto distance. Cycletta is the UK’s leading series of women only bike rides, supported by Olympic Gold Medallist Victoria Pendleton. This will be the first time the series will visit Wales. 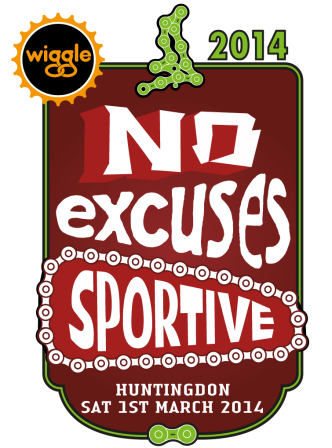