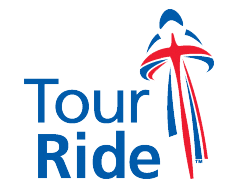 This year the 2013 Tour Rides, the official sportives of The Tour of Britain, were held in Stoke 1st September and Scotland 14th September. Now with the rides behind them the event organisers have gathered together some of their favourite quotes and photos from both of the days.

Stoke-on-Trent was the first of the Tour Rides, returning once again to the idyllic Trentham Gardens. A total of 800 riders took part with half riding the 50mile Challenge route and half taking on the 100mile Pro route.

On the day two awards were given out, one was the Team award which was presented to the largest group entry, the Yodel crew won the award in Stoke-on-Trent sporting their bright green and red Yodel Direct jerseys.

The second award to be presented was the Panache Trophy, awarded to the team who were ‘turned out’ in the most stylish attire. Team Costa Express were winners on the day, sporting the iconic Costa maroon in a striped design the whole Costa Express team were kitted out and caught the eyes of the ride organisers on the day.

The Scotland Tour Ride took place on the 14th September the day before the Grand Depart of The Tour of Britain. In total, around 500 riders took to the roads of Scotland just 24hours before the Pro’s, with around 180 riding the 50mile loop starting and finishing at Drumlanrig Castle. The 100mile Pro route started in Peebles at the Peel Glrntress Café with roughly 300 riders mustering at the 7Stanes Cycle Centre set in Glentress Forest.

Winners of the Team Award were The Daily Record group who have supported The Scotland Tour Ride extensively within their weekly publications. The Panache Trophy was won by Andrew McKerracher and Will Muirhead, riding for the Katie McKerracher Trust. Local to the area, from Ettrick Bridge which featured on the 100mile route, it’s easy to see why the pair were selected by ride organisers for the award. Dressed head to toe in an eye-catching pink daisy design, both riders took on the Pro 100mile route to raise money and awareness for The Katie McKerracher Trust. 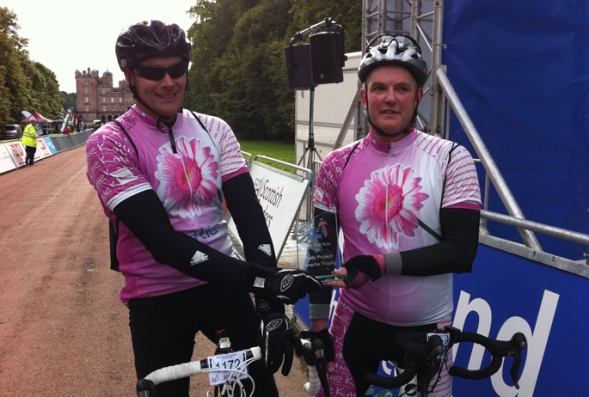 Ride organisers would like to thank all riders and partners involved in making this year’s sportives great events and two fantastic days out.

To find your photo from the day, visit SportivePhoto.

Venues and routes for the 2014 Tour Rides are currently being discussed and planned, to keep in touch with all the latest news and updates sign up to The Tour Newsletter or follow their twitter feed @thetourride. 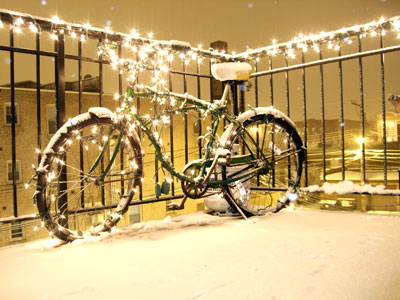 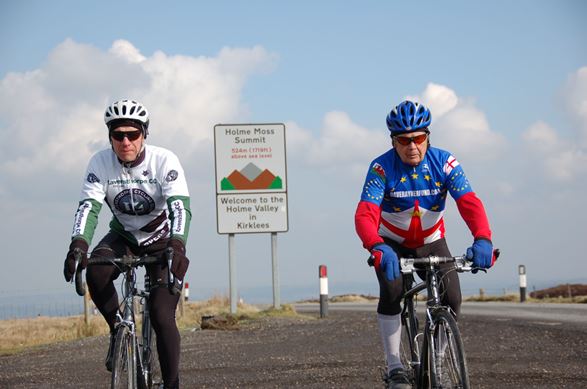