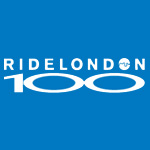 Applications via the ballot entry system for the Ride London 100 close tomorrow (Friday 4th January). A total of 20,000 spaces are available but demand is set to significantly exceed this figure, by September 2012, only five weeks after the ballot first opened, applications passed 25,000 and the figures is now believed to be over 50,000.

The event is one the London 2012 legacy events and gives riders the chance to ride on closed roads on a modified version of the 2012 Olympic road race course, starting at the Queen Elizabet Country Park and heading through London and out to Surrey and Box Hill. The event takes part just a few hours before pro cyclists will tackle the same course in the London Classic road race.

The Independant London to Brighton 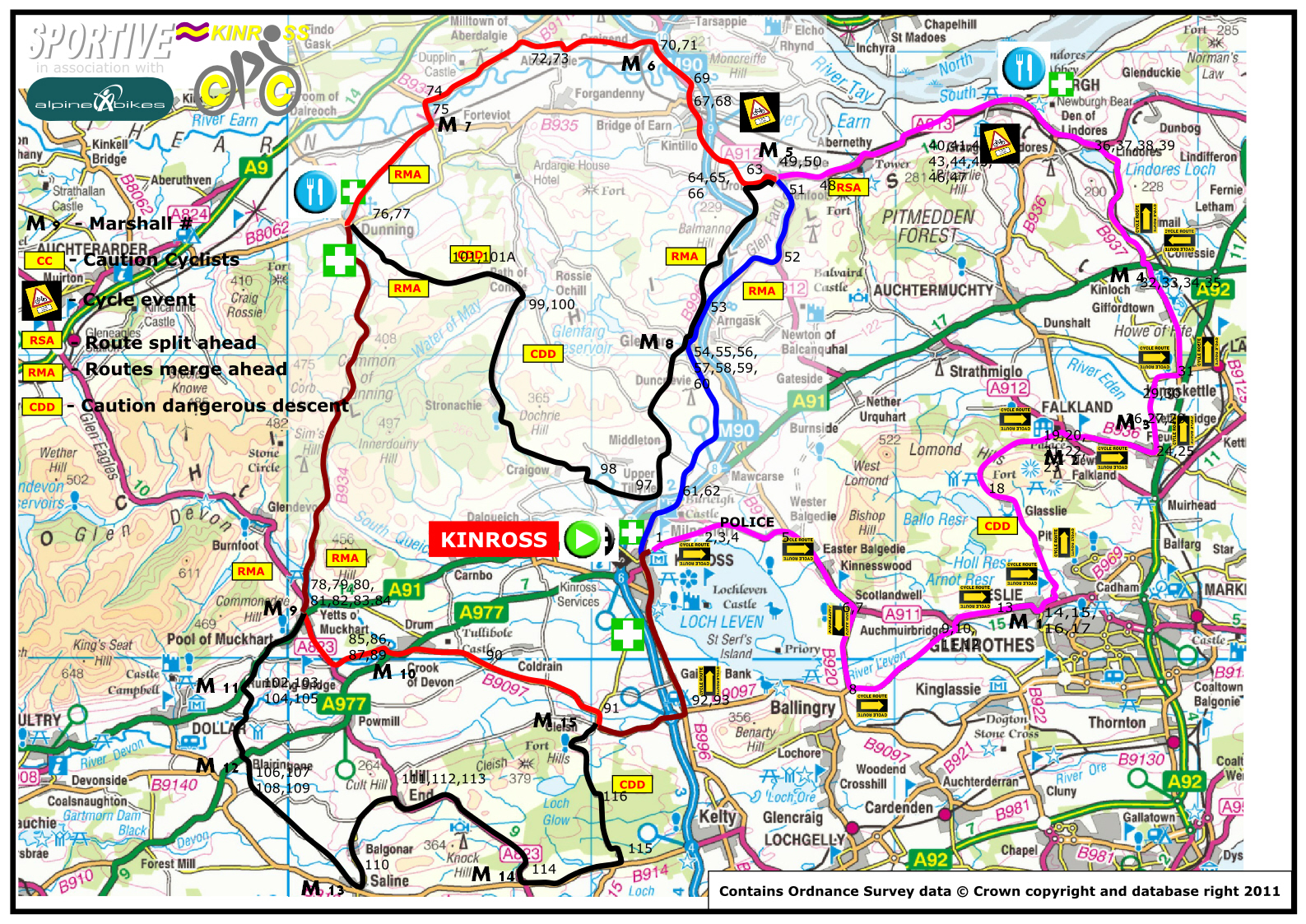