Taking place in the West Midlands on Sunday 15th April they’ll be a choice of 90 mile or 50 mile routes around South Staffordshire and Shropshire. Both routes depart from the prestigious Aldersley Leisure Village HQ and head off to the climb up to the tranquil forest of Cannock Chase. Then it’s a gentle open descent and easy cruise to the feedstation via some of the quietest South Staffordshire Lanes. The 90 miles route takes riders ‘all around the Wrekin’ – the historic West Mercian beacon hill – and onto UNESCO world heritage site, Ironbridge.

A preview of the 90 mile route is shown below –

Hell Of The Ashdown Entries Open This Evening 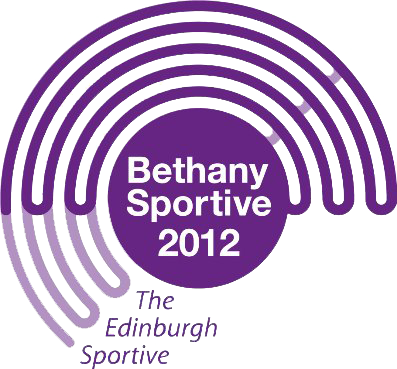