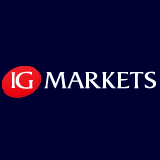 Celebrities raced against the clock for charity this weekend on the Tour of Britain pro time-trial course in Central London.

Sixteen teams of three entered the inaugural IG Markets Hot Lap, a time-trial in the heart of London on the final day of the Tour of Britain, the UK’s biggest cycling race.

Corporate teams entered with one female and one male executive and each team was allocated a celebrity to captain them. Each team achieved a cumulative time which reduced based on how much money they raised for the Prostate Cancer Trust. 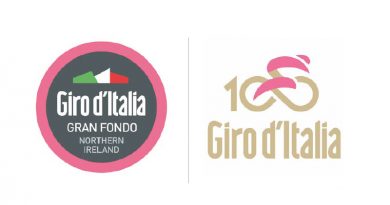 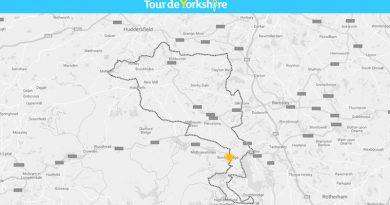