It seems more and more sportive organisers are announcing their next year’s event dates every day at the moment, the latest to confirm their 2013 calendar are the Southern Sportive team with including their CX Sportives, Wight Riviera and their headline Southern Sportive event. All the events are now taking books via southernsportive.com. 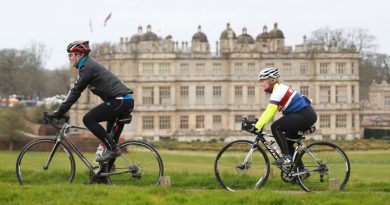 Lionheart Sportive Takes A Break For 2017