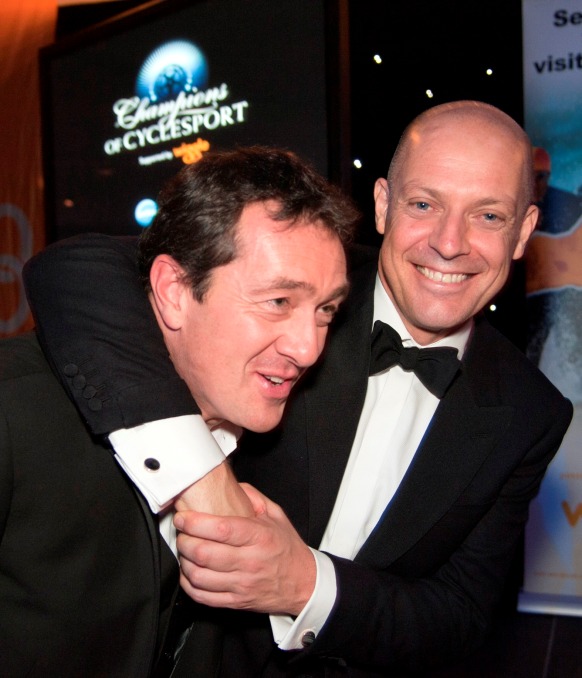 Children’s charity Action Medical Research is delighted to announce that online cycling retailer Wiggle will support its Champions of CycleSport Dinner for the second year running. Tickets have just gone on sale for the annual event which is attended by some of the biggest names on two wheels.

This year’s Champions of CycleSport Dinner will be held on 28 November at London’s exclusive Hurlingham Club and celebrates the charity’s passion for all things cycling. Names already confirmed to attend include Chris Boardman MBE, who is official Ambassador for the event, as well as Jonathan Tiernan-Locke and Jody Cundy.

Now in its fourth year, more than 650 guests attended the star-studded 2012 function and got the chance to mingle with cycling greats including Olympic gold medallist Joanna Rowsell MBE, Team GB supremo Sir Dave Brailsford, Rob Hayles and Rochelle Gilmore. Bids were made on a host of money-can’t-buy cycling lots in the live and silent auctions and the night raised a fantastic £180,000 for the charity’s vital work helping sick babies and children.

Action Medical Research Head of Events Fundraising, David Graham, says: “Cycling contributes significant income towards our important work saving and changing children’s lives and the Champions of CycleSport Dinner is a huge celebration of that. The event gets bigger and better every year and we are thrilled to once again have the backing of an industry leader like Wiggle.”

Adam Ryan, Head of Brand Marketing at Wiggle, says: “Wiggle is very pleased to be supporting Action Medical Research and its Champions of CycleSport Dinner for a second consecutive year. We look forward to working with the team at Action and utilising our network of cycling brands and suppliers to raise as much support around the event as possible, to help fund vital research for babies and children affected by disease and disability.”

Wiggle serves customers in over 100 countries worldwide and is committed to making cycling accessible for every level of rider by providing the biggest selection of products and brands at excellent value through its award-winning website.

The event will also be supported by Media Partner Rouleur for the second year running. Both partnerships will guarantee some fabulous offers and prizes for guests. 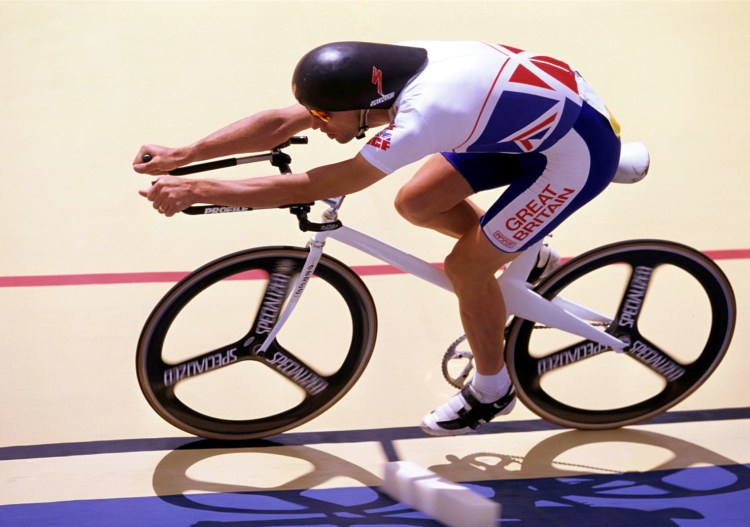