Children’s charity, Action Medical Research invites cycling enthusiasts to grab the last few places for one of Scotland’s most popular bike challenges, the Trossachs Ton, which takes place on Sunday 17th June. Entries will close at 9pm tomorrow (13th June). Last year’s event raised a total of £60,000 and at this year’s event over 550 cyclists will take to the saddle and help raise vital funds for sick babies and children.

Trossachs Ton is open to cyclists of all abilities and those who sign up have a choice of either a 100-mile route, or a shorter 100km route for those hoping to take it a bit easy. The registration for the bike challenge opens at 7.00am and the ride sets out from Stirling High School on Torbex Farm Road.

This event is part of the charity’s popular RIDE100 series of one-day bike rides. Supported by leading bike brand Trek, these rides take place in fantastic cycling locations across the UK. All include chip timing, food and water stations, lunch, marshals and mechanics.

Cyclists participating in Trossachs Ton will be raising money to help fund medical research into conditions affecting babies and children. Action Medical Research is celebrating its 60th anniversary in 2012 and has been funding medical breakthroughs since it began in 1952. The charity is currently supporting work around meningitis, epilepsy, cerebral palsy, premature birth and some very rare conditions that severely affect children. 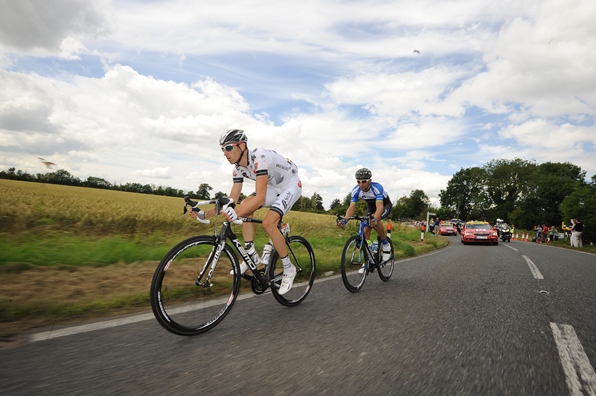 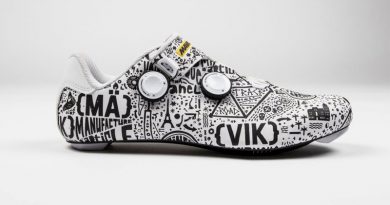