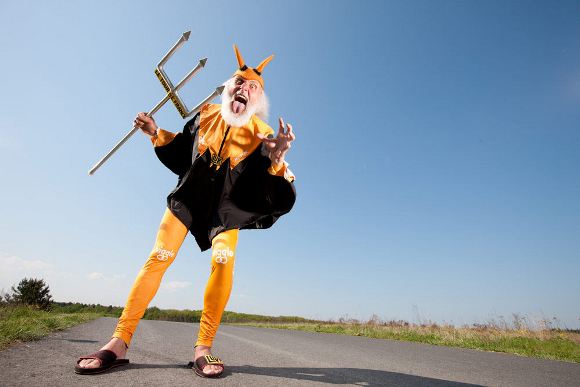 AN EXTRA 10% OFF ALL PURCHASES AT WIGGLE THIS WEEKEND

To use the code visit –

As well as their promotional discount Wiggle have also pulled a sponsorship coup for this years event and have signed up the famous Tour de France devil who will be dressed in Wiggle orange for two of the stages.

Didi Senft is one of cycling’s best-known personalities and a fan favourite, having gained worldwide attention for his roadside presence at the biggest races, following them stage-by-stage across Europe since 1993, often with his self-created world’s largest bike. Didi will swap his well-known red costume for two stages of this year’s Tour de France, proudly wearing Wiggle orange on both the 6th July and 19th of July. 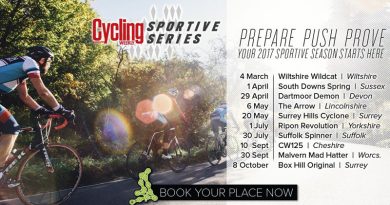