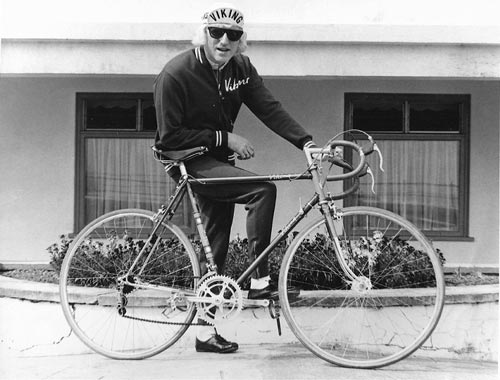 It’s probably not a widely known fact that, before his television career, Jimmy Saville spent some time riding as a semi pro cyclist before. He raced in the 1951 Tour of Britain and continued to support cycling charities such as the Dave Rayner fund throughout his career. To honour the memory of the late Yorkshire celebrity a new cycle sportive challenge is being planned for 2012 to to be held around the coastal town of Scarborough where he had one of his homes.

Taking place in the middle of the Scarborough Festival of Cycling, the event on Saturday July 14th is expected to attract a mixture of cyclist form across the country to take part in the inaugural event.

The event is supported by Sir Jimmy’s family and has the agreement of his charitable trusts also. The 65 mile loop taking in some of the area’s best cycling roads and scenery has been devised by Martyn Bolt who met the star many times as a committee member of the Dave Rayner Fund which supports talented young cyclists.

“Jimmy raised millions of pounds for charity undertaking such physical challenges and this seem a very fitting way to maintain his memory and raise money for good causes”
The ride, which is not a race can be undertaken by anyone, on any bike and ridden at their own pace. The route passes through Dalby forest which usually sees more mountain bikers than road riders and riders can enjoy the cafes there if needed.

Crossing the Vale of Pickering the route then climbs the Wolds allowing for breath-taking scenery before entering Scarborough form the South.

Riders will have plenty of time to enjoy the many scenic towns and villages they pass through and still be back in time for a celebratory ice cream on Scarborough sea front. They may wish to stay overnight and watch the road racing taking place on Oliver’s mount where riders of all ages will compete on the closed road circuit. 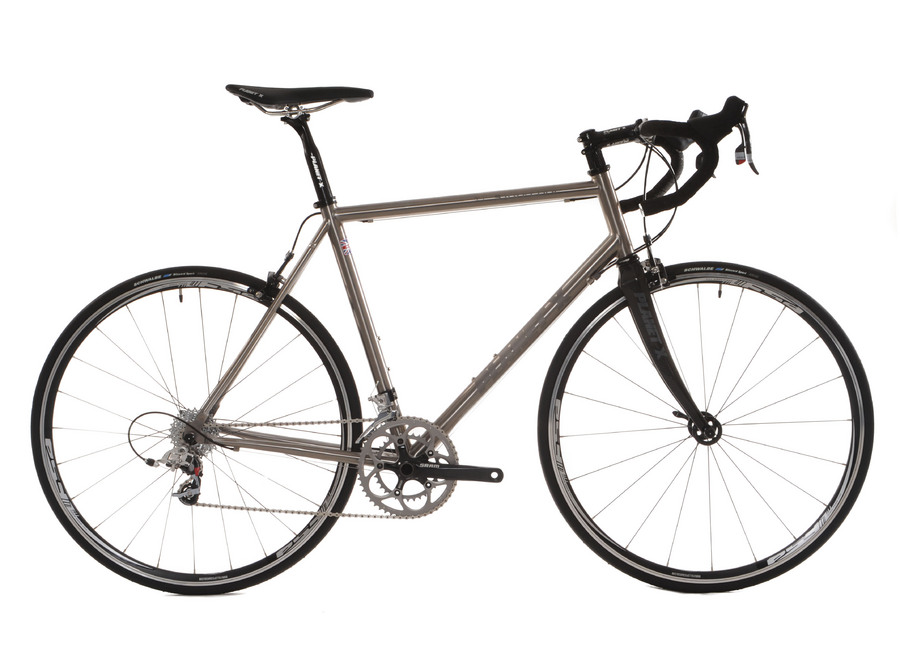 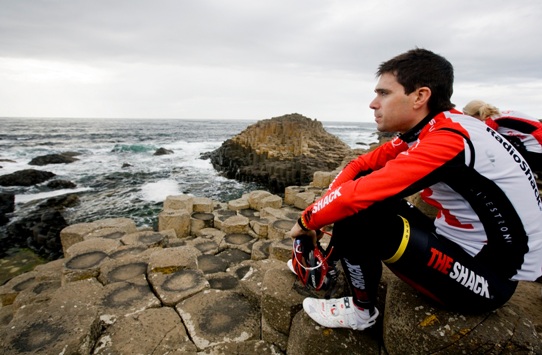 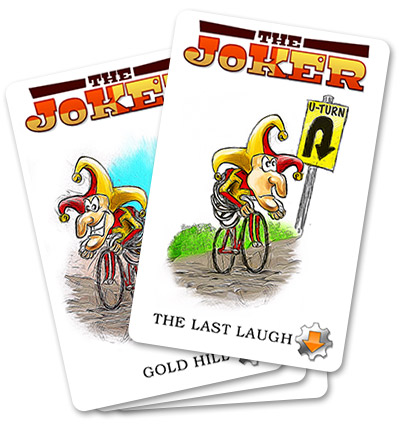