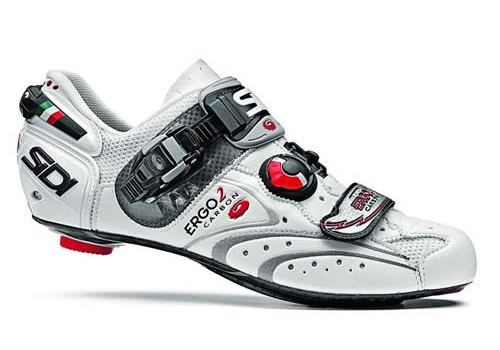 SAVE A FURTHER 20% OFF SIDI CYCLING SHOES AT MERLIN CYCLES

Despite making some, shall we say ‘unusual’ TV adverts to run during the Tour de France (see the bottom of the page if you don’t know what we’re talking about) Sidi also make some rather fine cycling shoes as worn by the likes of Alberto Contado, Ivan Basso and world time trial champion Tony Martin.

Through a special offer with Merlin Cycles readers can get a further 20% off their best price by using the discount code SIDI20 at the checkout which is valid for purchases before Friday 18th November. There’s a whole range of styles and colours to chose from but some of the best savings are £118 off the Sidi Ergo 2 or £130 off Alberto Contador’s shoe of choice the Sidi Genius 6.6, both shown below –

Italian adverts always seem to have slightly unusual creative ideas and Sidi’s is no exception, here’s their 2011 television commercial featuring Ivan Basso and Vicenzo Nibali than ran during the Tour de France – 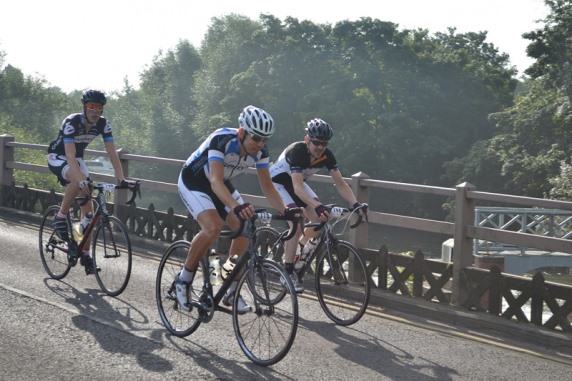