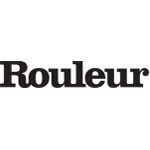 Children’s charity Action Medical Research has announced highly acclaimed cycling magazine Rouleur as its media partner for its third annual Champions of CycleSport dinner. The event takes place on Thursday 22nd November and is hoped will raise over £100,000 for the charity. 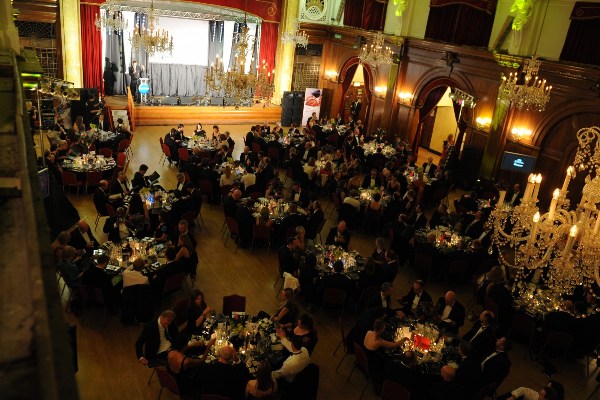 This star-studded event celebrates Action Medical Research’s passion for all things cycling. Some of the biggest names on two wheels will be in attendance including Chris Boardman MBE, Joanna Roswell, Ben Swift, Jody Cundy and Danii King. These champions are set to join over 400 guests at The Hurlingham Club, a prestigious members-only club in central London.

Rouleur, issued eight times a year, brings together leading cycling writers and photographers to convey the essence and imagery of road racing. It features photography and writing celebrating the passion and beauty of the sport and has built a dedicated and valuable following from both discerning cycling fans and the most influential bike riders in the world.

David Graham, Head of Community Fundraising, says “Action Medical Research is delighted to have formed this partnership with Rouleur. Having such a prestigious cycling magazine involved with our event is an exciting step forward and we are sure this year’s dinner will hugely benefit from their involvement.”

Last year Action Medical Research’s Champions of CycleSport dinner was attended by the UK’s cycling elite including Mark Cavendish, Chris Boardman, David Millar and Graeme Obree and raised a fantastic £100,000 to help sick babies, children with disabilities and those suffering from a rare disease. 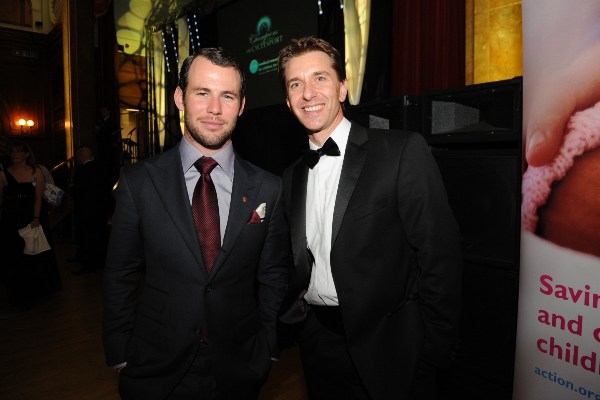 Road racing cyclist Mark Cavendish says: “Action Medical Research offers a great range of quality cycling events. Whether you want to cycle from London to Paris, or you’re up for taking on a 100-mile ride where you live, there really is something for everyone. Every ride raises money to help stop the suffering of sick babies and children. I attended the charity’s Champions of CycleSport event and saw for myself just how important this fundraising is so I would urge cyclists to saddle up and take part.” 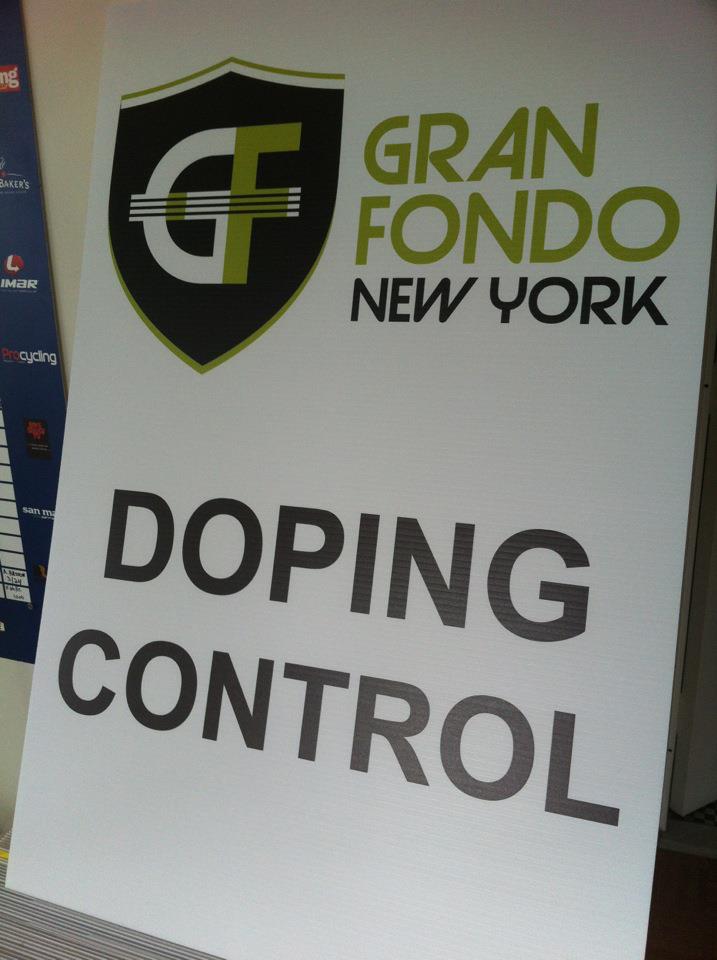