The entry ballot for the 2014 Prudential Ride London opened this morning and will remain open until the 6 January 2014 or until 80,000 registrations have been received. At the time of writing the organisers are indicating that over 23,000 have already applied after it only being open for a few hours so it’s probably worth getting in early if you’re hoping to ride.

The 2014 event takes place on the 9th and 10th August and following the huge success of the inaugural event, big demand is expected for places for 2014.

“Prudential RideLondon is now firmly on the map as one of the greatest cycling events in the world,” said Boris Johnson, the Mayor of London, after finishing this year’s event. “It was a great weekend for cycling, and for this city.”

Surrey County Council Leader, David Hodge, said: “This year’s event through Surrey was a truly spectacular celebration of pedal power and I’m sure it has inspired many more people to set the wheels in motion to be on the start line next August for cycling’s version of the London Marathon.”

For more details and to enter the ballot, visit – 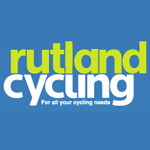 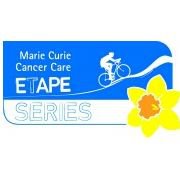