Southern Sportive are presenting a new route for their Woodcote Cycle Sportive on August 14th. The rural Oxfordshire event is now in it’s fifth year, and the start location is perfect for access to an extensive choice of country roads both north east and west, allowing an enviable selection of route choices. To add some more variety to their calendar, and to take some pressure off of the increasingly crowded Chilterns, the organisers decided to strike out in some new directions. 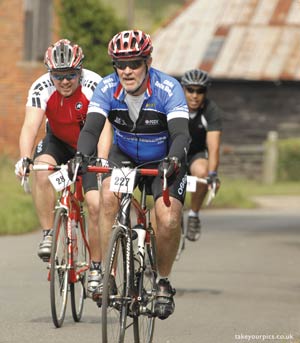 For 2011, the route extends further west into the West Berkshire downs, while spending less time in the Chilterns on it’s northern return loop. The result is a more flowing course, introducing a beautiful 40 mile loop west of the Goring gap, where the Thames bisects the ridge line.

The course rolls out easily for the first few miles from the event start, through wooded lanes that take you down almost to the river at Whitchurch, where a sharp right delivers you onto your first trip into the red for the day, straight up the formidable Whitchurch hill.

From here it’s west, crossing the Thames at picturesque Goring and turning south at Streatley. For the next 30 or so miles, you’ll be exploring West Berkshire’s rolling Quiet Lane network, roads designated as such for their beauty and tranquillity. Then there’s a hike back up to the ridge and a wake up call in the form of the screaming descent of Streatley hill!

The route turns north from here, crossing back across the Thames below Wallingford and pointing towards the choppier terrain of the south Chilterns, more familiar to Woodcote veterans. A stiff climb of Garsons Hill false summits before the last drag to the courses high point at Cookley Green, before a drop into the Oxfordshire plain gives you a chance for a breather. What goes down though, must come back up, and Britwell Hill is a test equal to Whitchurch; higher and at the sharp end of the course too!

This brings you to the final act. Enjoy the excellent descent from Stonor, but remember that this course started high. The final miles are stubborn, kicking you up sharply twice and undulating constantly to stretch you all the way to the finish.

The route choices come in three flavours as usual; short and mid total 86 & 103km respectively, with the full course weighing in at 136km with 1,827m of height gain. It promises to be a spectacular day out on the bike, and you can still book on at southernsportive.com. Full details of the new route can be found on the site too. 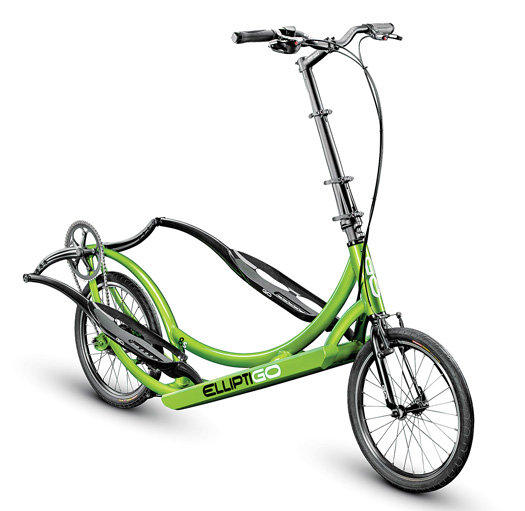