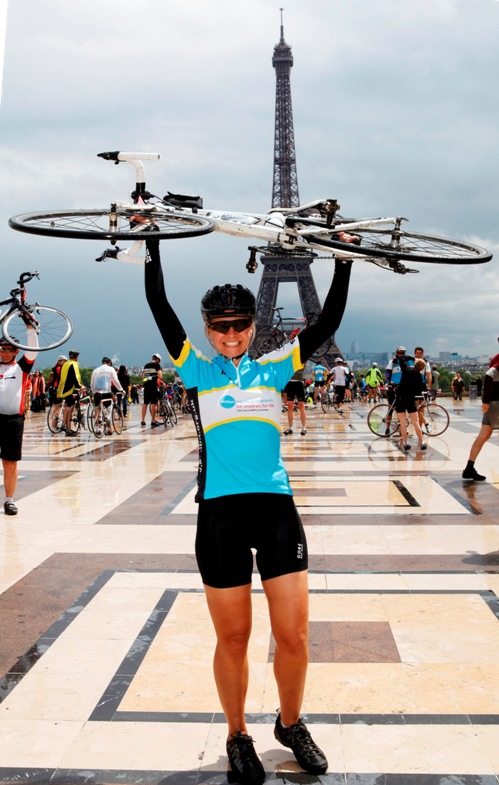 Children’s charity Action Medical Research is looking for ladies to join a new women-only route on its popular London to Paris ride from 18- 22 July 2012. The event is part of the charity’s expansion of its cycling programme to appeal to the growing numbers of female cyclists in the UK. Its first women-only event, the DIVA100 fronted by Davina McCall, took place in Sussex last summer and attracted more than 500 riders. 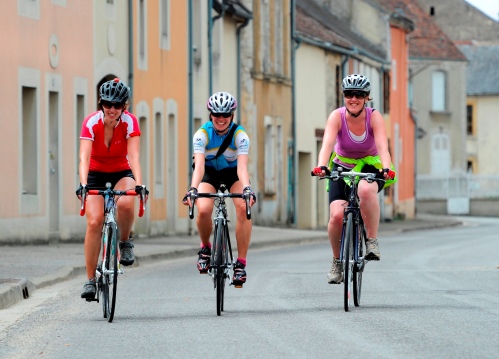 The four-day, 300-mile London to Paris route heads out from the O2 Arena, passing through picturesque Kent countryside, before crossing the Channel to continue through the small villages and medieval market towns of Northern France. The ride reaches the French capital the day before the finale of the famous Tour de France and heads down the Champs Elysees to finish in style at the Eiffel Tower.

The new route is part of the charity’s established London to Paris tour, which has been running for more than 10 years, and sees cyclists follow four different routes before all converging in Paris to finish the ride in convoy.

Jo Pickard, Head of National Events at Action Medical Research, says: “After the success of our first DIVA100 ride last summer it made sense to add a longer event for those ladies who are keen to take on a bigger cycling challenge. The route promises some amazing scenery along the way, with time at the end to enjoy some of the sights and shops of the beautiful city of Paris, so why not grab a group of girlie mates or come solo and join our friendly group? The ride is testing, with some long days in the saddle, but with a bit of training the distance is achievable for cyclists of all levels and experience and all that effort is rewarded by the huge sense of pride felt when you reach the Eiffel Tower.”

The charity will also be repeating the DIVA100 ride in Sussex on 13 May 2012 and two new one-day women’s rides have been added to the series – DIVA100 Scotland on 20 May and DIVA100 Warwickshire on 27 May. 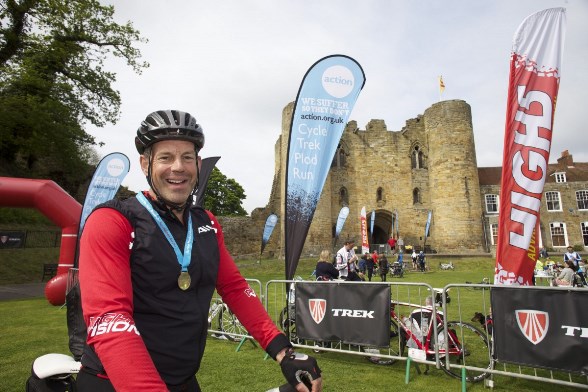 10 August 2012 Admin Comments Off on Moor2Sea Sportive Selling Out