UK Cycling Events, the team behind the Wiggle Super Series. have announced 8 new events that have been added to their 2013 series. Over recent years the Wiggle Super Series events have proved hugely popular regularly selling out months in advance or in some case a few days after they open for entries so there’s clearly demand for more.

The new events and dates are –

7th April – Spring Saddle Sportive – “Starting from the amazing, easy to find and well equipped Newmarket Racecourse. The wiggle Spring Saddle Sportive has great ingredients for a perfect early season event….flattish flowing course, beautiful Countryside, quiet roads and a choice of distances. Riders will experience the tranquillity and exhilarationof cycling with a group of like minded riders on some of the quietest roads in Cambridgeshire, Suffolk & Essex”

19th May – Wye Valley Warrior – “Starting from the impeccable Chepstow Racecourse, you’ll head straight up the Wye valley hugging the awe inspiring, majestic Wye River all the way. Riders will zig zag the river several times soaking in the views of the sheer cliff faces and the powerful river below. Along the way you’ll pass some iconic landmarks such as Tintern Abbey.”

1st Jun – Stratford Tempest – “The Event will be based at Warwick Racecourse, with great access from the M40/A46. Quiet roads lead immediately to Shakespeare country, wondrous villages lead to the Stratford and Avon Canal, where the ride zig zags aqueducts and the canal, along the River Alne and its quaint hamlets, before reaching “Rynild Street” Old Roman Road.”

20th July – Peak District Punisher – “…a mid season belter of a ride. Starting from the home of the Midlands Grand National, Uttoexter is perfectly positioned, with access from the M6, and M1 motorways. You begin heading South for a short while going past the amazing JCB World Headquarters, before heading North into the Iconic Peaks National Park.”

22nd September – Exmouth Ex-Terminator – “The Wiggle Ex-terminator, we will really test your summer training with this late season Sportive. Starting from The Westpoint arena, home of the Devon County show. Shortly after leaving the venue and warming your legs up on the first few climbs, you’re rewarded with the first of your highlights – a amazing descent into Sidmouth and a magical ride along Sidmouth seafront itself, providing unspoiled sea views.”

29th September – Hell of Hexham – “The Wiggle Hell of Hexham Sportive is one ‘Hell’ of a challenge! New for 2013, this sportive starts from the convenient Hexham Racecourse, which boasts fantastic views over the Tyne Valley. From here the route heads southwest into the North Pennines, which is filled with quality climbs, breath taking views and extremely quiet roads!”

27th October – Circuit Breaker – “The Wiggle Circuit Breaker Sportive starts from the iconic Silverstone Motor Racing Circuit. This is a cracking end of season sportive made up of rolling hills. It is not a hilly course, it can be described as flowing allowing rider to keep a good pace. There is only 1 notable hill which features on the Epic loop”

10th November – Hell Fire Corner – “The name for this Sportive comes from WW2, as this part of Kent was within range of the German Guns in France, and had a tough time, so you can expect a challenging Sportive!”

All the events are now open for entries via Wiggle. 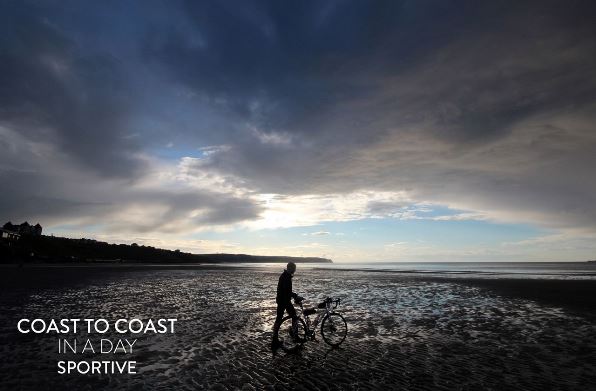 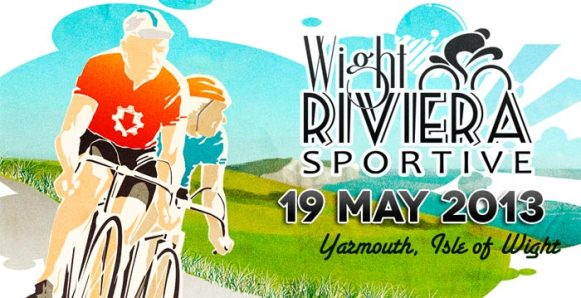