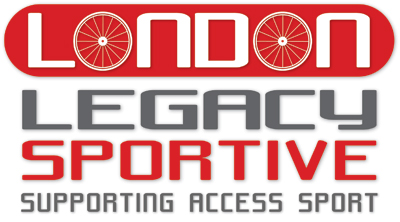 Human Race have launched a new London Legacy Sportive supporting Access Sport which takes places on Sunday 27th September. Starting from the Queen Elizabeth Olympic Park the route will take in much of Stage Three of the 2014 Tour de France route and culminates spectacularly with a lap of honour around the Lee Valley VeloPark, home of the 2012 Olympic Games. Participants can look forward to stunning scenery as they take on some challenging and technical sections of the route, moving through the Essex countryside. The long route meets the Stage 3 route of the 2014 Tour de France in Saffron Walden, where cyclists will follow the exact route all the way to the Olympic Park.

Riders will also get to finish with a lap of honour at the Lee Valley VeloPark, home of the 2012 Olympics.

The three route options available are – 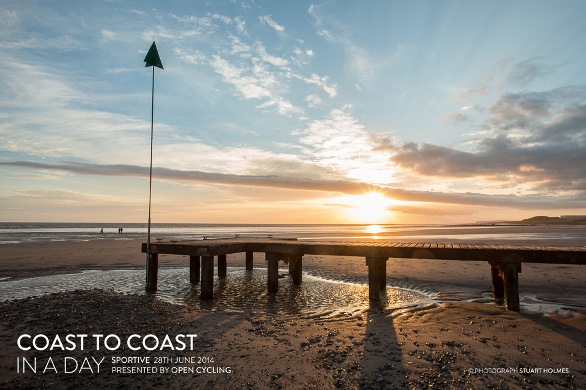