The Cotswold Edge Sportive, taking place on the 13th October, is moving to a new, bigger event base to meet the surge in demand for the event. For the last two years, the event has run from the village of Hawkesbury Upton on the southern Edge of the Cotswolds, but after a huge surge in demand for the event in 2012 and in the approach to the 2013 event, organisers Southern Sportive have moved the event to headquarters of Renishaw PLC near Wootton Under Edge, to cope with the increased numbers.

The new venue has plenty of space for riders and on site parking to help the Cotswold Edge Sportive grow into it’s third year. It is only a few miles from the old start point at Hawkesbury too and right on the existing event course. While you can expect a slightly revised and refreshed route to accommodate the new start point, you can also be confident that all the best bits and character of the course will still be there.

The organisers of the event put the popularity of the Cotswold Edge Sportive down to it’s outstanding course and promises a ride that pits you against the Cotswolds’ most fearsome climbs, and gives you some of their most magnificent views. From the heights of the Cotswolds, it delivers you to the banks of the Severn Estuary on flowing, low lying lanes with an edge of the world feel.

As before the ride features two well stocked and positioned feed and support stations, one of which is positioned at a local village hall to provide extra facilities an the route. And the feature of Cotswold Edge’s past will still feature too; an optional extra 10k loop including the calf-busting 1:5 climb of Kilcott Hill, which will earn riders a highlight on the event results should they take up the extra challenge.

Full event details and booking can be found at southernsportive.com 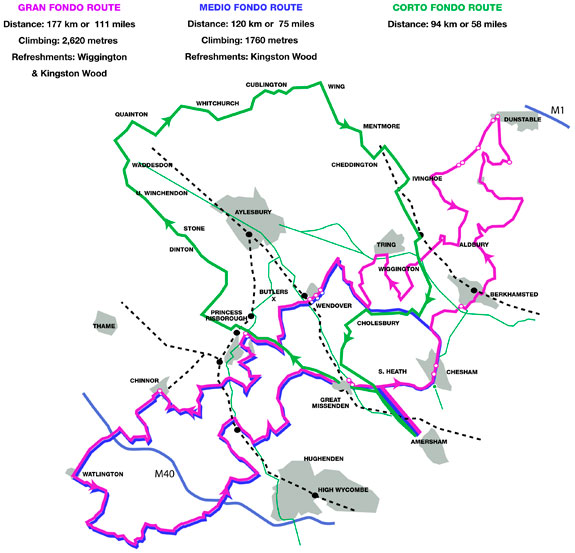 The Joker Sportive Returns For 2013