ITV has today announced it will show cycling’s showpiece event the Tour De France until 2019 after agreeing a new deal which extends the network’s commitment to the sport. ITV4 has been home to the Tour De France for UK viewers since 2002 and under the new agreement the channel’s critically acclaimed coverage will continue until the end of the decade.

In addition to the Tour De France, the channel’s cycling coverage also includes the Tour of Britain, Vuelta a Espana, and the Halfords Tour Series.

Niall Sloane, ITV Director of Sport said: “We are clearly in the midst of a golden era in cycling in Britain and more than ever before, the Tour De France is a landmark event in the sporting calendar. ITV has along-standing commitment to showing key cycling events and it has been wonderful to witness the growth of the sport’s popularity in recent years. With this new agreement, we aim to bring our viewers even more of the best action across a range of important races and continue giving the Tour de France the first rate coverage it deserves.” 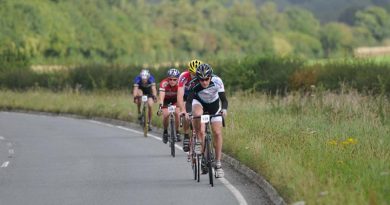 The Long One Video Highlights