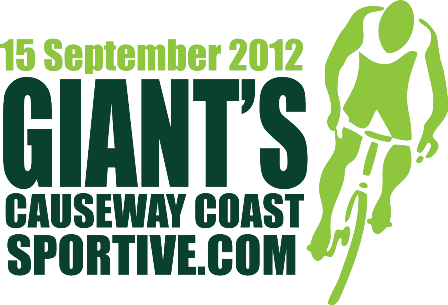 Martyn Irvine, who is set to become Ireland’s first ever Olympic track cyclist later this summer, recently joined up with event organisers, Outdoor Recreation NI, to announce the date for this year’s Giant’s Causeway Coast Cycle Sportive, in association with Chain Reaction Cycles in Northern Ireland.

This popular cycling event, which is set to carry on from its huge success last year, is expected to attract up to 1000 amateur cyclists to the North Coast of Northern Ireland on Saturday 15th September and
the 7-time Irish national track and road cycling champion believes that sportives such as this can be the perfect introduction into cycling.

Irvine commented, “I only bought my first road bike in 2005 and now I am preparing to represent Ireland at the London Olympics. Before this, I worked as a mechanic in a small town outside Belfast and would never have discovered cycling if it hadn’t have been for my colleagues urging me to enter events such as these.”

“I am a huge advocate of cycling sportives in general so it is even more exciting to have such a talked about event growing from strength to strength here in Northern Ireland,” added Irvine.

The event, which is also being supported by 2 of UK’s best selling cycling magazines, Cycling Weekly and Cycling Active, offers participants a choice of 3 routes (182km, 126km, 57km) each taking in the spectacular Giant’s Causeway Coast and the stunning Glens of Antrim.

This year event organisers have also teamed up with Marie Curie Cancer Care and Action Medical Research to encourage participants to fundraise for these extremely worthwhile causes which will certainly act as a great motivator when the hills become tough! 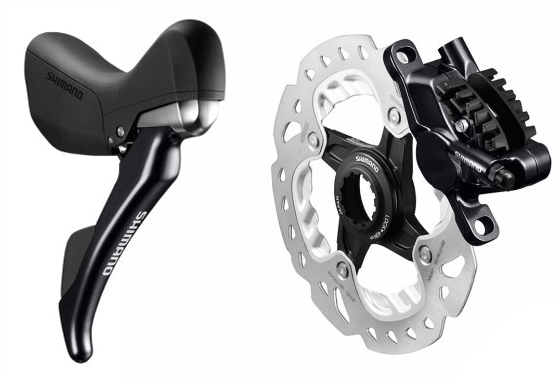 10 May 2011 Admin Comments Off on Southern Sportive Duncton Preview 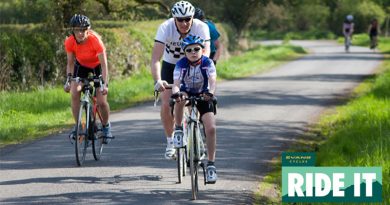