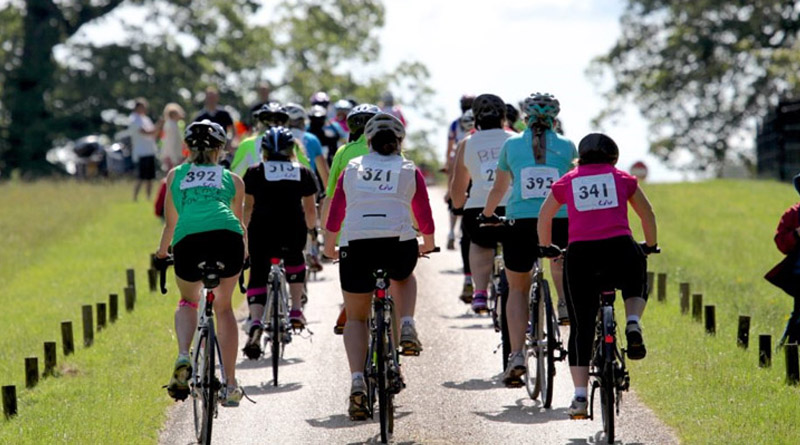 In a new development for the series, Cycletta will no longer exist as standalone events. Instead, Cycletta waves at each of the aforementioned sportives will be reserved exclusively for female cyclists and participants will continue to enjoy the fun, friendly and safe environment for which the series is famous. At the same time, riders will benefit from the fantastic atmosphere and event village activities that these multi-thousand participant sportives provide.

The decision to include Cycletta as part of Human Race’s existing portfolio of sportives reflects the evolution of the Cycletta audience and women’s cycling in general since the series’ inception in 2011. As more and more women have taken to their bikes over the course of Cycletta’s lifespan, demand has shifted away from introductory-style rides to more challenging courses. In 2011, Cycletta’s first year, 75% of participants were taking part in their first cycling event, a figure that dropped to just 21% in 2016.

“We are immensely proud of Cycletta’s achievements in attracting thousands of women onto their bikes and creating a genuine community of female cyclists. This community has developed over the years, with many of our riders now experienced road cyclists. The decision to offer a series of more challenging rides, therefore, makes sense. There’ll be no change to Cycletta’s fun and supportive ethos, nor to our dedication to the highest levels of rider safety. This coupled with the stunning scenery and incredible atmosphere of the new venues will make the 2017 Cycletta rides some of the best yet.

“We launched Cycletta in 2011 as a direct response to the fact that most sportives had a very low proportion of female riders taking part. We deliberately created a new event product for the cycling market, catering to existing and new cyclists. Since 2011 we’ve been part of a continued evolution of female cycling (not as a sport but a fitness pastime) and have brought tens of thousands of women together on two wheels, whilst raising hundreds of thousands of pounds for Macmillan Cancer Support. It’s been fascinating and rewarding, and this latest evolution is our next phase.”
Cycletta at the Maserati Tour de Yorkshire Ride on Sunday 30th April will be 45 km in length.
Cycletta at Dragon Ride L’Etape Wales by Le Tour de France on Sunday 11th June will be 100km in length.
Cycletta at the Chiltern 100 Cycling Festival on Sunday 16th July will be 52km in length.
Entries for the 79km Cycletta at ICAP L’Etape London by Le Tour de France on Sunday 24th September will open on February 9th

Entries for the first three rides are open now and available at a reduced price until the end of January. For more information and to secure your place, visit www.humanrace.co.uk/cycling

30 December 2011 Admin Comments Off on Rideout The Rut Launches