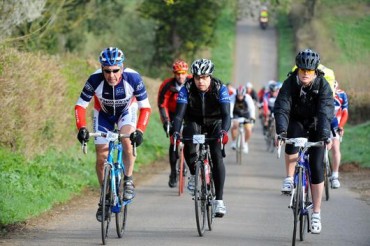 Children’s charity Action Medical Research has been offering cyclists an extensive program of one day bike rides in fantastic cycling locations up and down the country since the very first ‘100’ cycle event that Action ran more than 30 years ago. Now the traditional Bath 100 event has been refreshed and revamped for 2015 with both a new name (the Brunel Flyer) and a new route that takes in some of the best scenery on offer in the West Country. To celebrate the launch there’s a 25% discount on entries until the end of March 2015.

Cyclists of all abilities can take part in The Brunel Flyer, taking place on the 20th May 2015 as the three routes all offer varied scenery, quite roads and lovely climbs. The Cool Route (40 miles) is ideal if you’re new to cycling or haven’t been on your bike for a while; the Classic Route (61 miles) is a stiffer challenge; whilst the Champion route (100 miles – from whence the Ride ‘100’ originally took its’ name) is for experienced cyclists. Those on this route will start out from Keynsham and head to the coast via quiet roads and sections of the National Cycle Network. After skirting round Compton Bishop, and through the Somerset Levels, the route then heads up the iconic Cheddar Gorge through one of the most picturesque climbs the UK has to offer. After tackling the Gorge, cyclists are rewarded with a lunch stop and great views back down over Somerset.

On departing the lunch stop the trail winds its way down Ebbor Gorge and once more heads into the Levels for some fast flat riding and views across to Glastonbury Tor and Brent Knoll. Passing through the Cathedral town of Wells the route then climbs up the Old Bristol road before plunging down towards Chew Valley Lake, which lies below. After flying past the lake, you will take quiet and scenic roads back into Keynsham passing the historic Compton Dando Hall and Chewton Place.

The complete 2015 RIDE100 program, endorsed by cycling champions such as Sir Dave Brailsford (CBE), Chris Boardman (MBE) and Joanna Rowsell (MBE), includes 10 quality rides across the UK, starting in Peterborough on 19 April for 2015 and finishing in Essex on 6 Sept 2015 – also including Davina’s Big Sussex Bike Ride on 7 June 2015 (hosted by our long-time supporter, Davina McCall). They are all fantastic, well designed rides with stunning scenery and fabulous feeding stations.

To book your place on the Brunel Flyer (previously known as Bath 100) visit http://www.action.org.uk/bath-100 and to qualify for your discount before the end of March, enter now using the code BRUNEL 25

King of The Pennines Event Preview 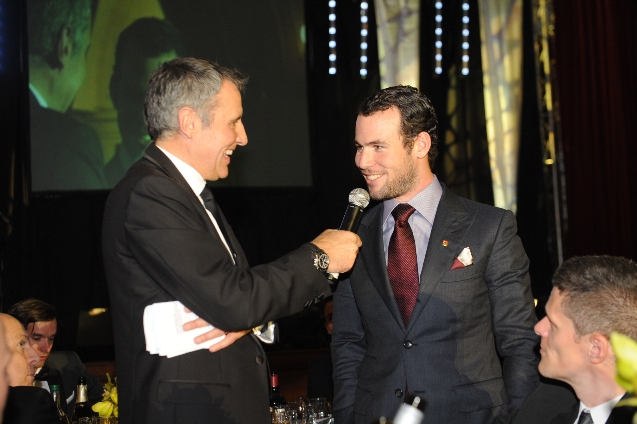