The event, which takes place from 6-9 September 2012, will replicate a mountain stage from last year’s Tour de France. It will follow the punishing route of stage 19 that was tackled by the elite riders in 2011.

Ben reminisces about last year’s event, “I was a little scared of stage 19 as I knew it was going to be hard. It was a nice feeling when we got to Alpe D’huez after attempting Col du Telegraphe and Col du Galibier. I was aware it wasn’t going to be easy but the amount of fans was incredible and it drove me up the climb. Reaching the finish line was absolutely thrilling! With a hard day behind us we knew we had just climbed our last mountain of the day!”

The main route will cross the Col du Télégraphe at 1,566m before climbing up the legendary Col de Galibier (2,556m). After some downhill respite the final ascent begins up the famous 21 bends of Alpe d’Huez. At ‘only’ 14km long this final climb of the day is relatively short but renowned for its steep gradients, which have enabled dramatic and gutsy displays of riding over the years. It promises stunning views, twisting hairpin bends and gruelling gradients.

Oly Watts, National Events Manager at Action Medical Research, said: “This is our toughest challenge yet and an opportunity which is not to be missed. It’s a chance to experience the Tour de France from the saddle and conquer some of the most famous climbs in cycling, following in the treads of the sport’s greatest riders.”

Riders participating in the challenge will raise money for the charity, which helps fund vital medical research into conditions affecting babies and children. Research currently being supported by Action Medical Research includes work around meningitis, epilepsy, cerebral palsy and premature birth, as well as some very rare and distressing conditions that severely affect children.

More details can be found at – 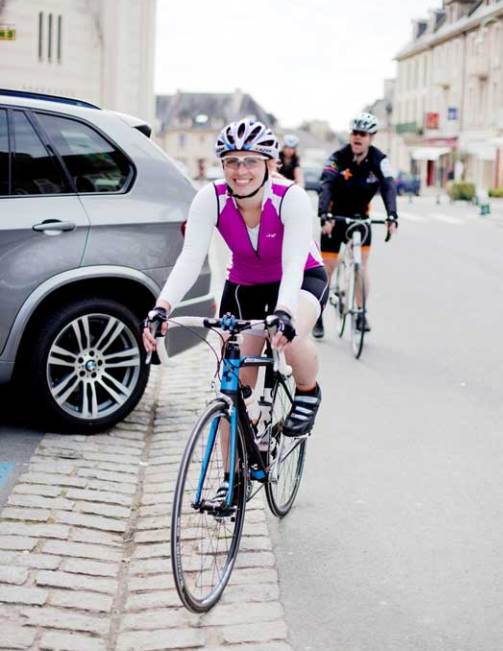