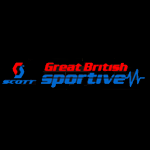 The Great British Sportive series is new on the calendar for 2012, with headline sponsorship from Scott Bikes it features two sportive events both offering a choice of route distances to challenge riders.  The first, The Long Arrow Sportive, takes place over the hills in the Surrey and Sussex border on the 6th May and the second, The Long Leg Sportive heads for the hills of the Welsh Borders on the 17th June.

The event organisers invited members of the Army Cycling Team to join them on a test ride of the second of the two events, The Arrow Sportive, here’s how they got on.

As planned, 3 representatives from the team arrived – Sam from the Army Air Corps; Phil the current Army Champion kayak canoeist and the quiet unassuming Barry from the Royal Anglians. Throw into the mix the surprise bonus of Katie Hewison, the current women’s world champion duathlete!

We were in the company of greatness… Mixed feelings of excitement and anxiety began filtering through. This was going to turn into a long afternoon of a mere mortal playing with the Gods.

The course starting from Berrington Hall just north of Leominster, starts of fast flat and rolling in a south west direction down towards the Wye Valley. A fast pace was set and I was happy to be holding my own even with the headwind. Or were the others just playing with me? Eventually we arrived at the toll bridge at Whitney-On-Wye which is the first feed station and split point. Then the climbing began and where I dropped like a stone.. “Ooo King of the Mountains?” asked Sam as he took off, racing against Barry the quiet one, closely followed by the Champions, all being cursed by me.

And so began the pattern of the day. The challenging climbs eaten up by the others and then slowing momentarily on the flat to allow me to catch up.

The short course has over 4200 feet of ascending, and includes climbing to Brilley and NewChurch and onto the Hergest Ridge – Mike Oldfield country – eventually arriving in Gladestry onwards to Old Radnor

Tip: resist the urge to go at break neck speed in the first 50k. Or you will suffer in the second half… 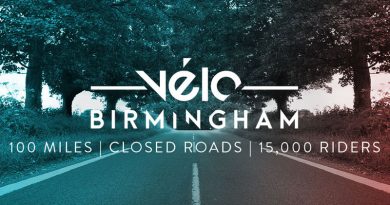