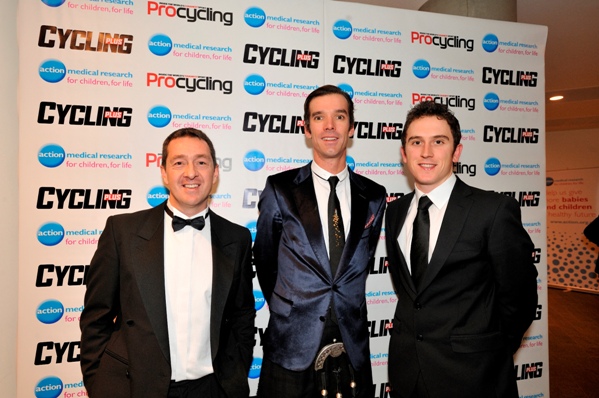 Some of the biggest names on two wheels will attend the Champions of CycleSport Dinner in aid of children’s charity Action Medical Research on Thursday 10 November. Professional cyclists including Olympic gold medallists Geraint Thomas MBE and Chris Boardman MBE are set to join 400 guests at London’s Porchester Hall and there are a few tables remaining if you’d like to be among them.

The gala dinner will be hosted by newsreader and TV presenter Dermot Murnaghan, himself a keen cyclist who this year rode the charity’s UK End 2 End event, and promises an evening of fine food and great entertainment with the stars from the world of cycling.

As well as the opportunity to mix with some of cycling’s greatest riders, guests will also have the chance to bid for some top prizes in the auction. Lots include a once-in-a-lifetime opportunity to enjoy a day’s training ride with the legendary Chris Boardman.

Olympic cyclist Geraint Thomas, Cycling Ambassador for the charity, says: “We take it for granted that most kids will learn to ride a bike one day, however sadly that is not the case. Action Medical Research funds vital research to help children affected by disease and disabilities, who struggle with everyday life. I attended last year’s Champions of CycleSport Dinner and saw for myself just how important their fundraising is. I am really proud to be able to help in this way and am looking forward to another great evening.”

Action Medical Research is a charity that has a passion for cycling and is celebrating the end of another successful season of events. The charity’s cycling portfolio includes the RIDE100 series of one-day regional UK rides, the highly competitive RIDE24 relay race and the biggest London to Paris ride in the charity sector. This will be the second Champions of CycleSport dinner, with last year’s event raising more than £64,000.

The charity’s cycling programme for 2012 includes new event Ride L’Etape, which replicates stage 19 from this year’s Tour de France, and the expansion of its DIVA100 series of women-only rides. 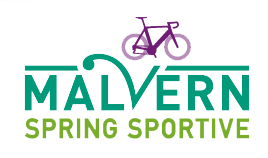 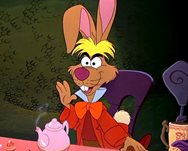 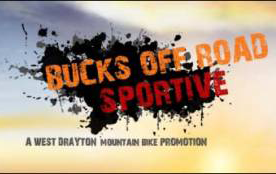