Just over 24 hours after the ballot opened for the 2014 Prudential RideLondon-Surrey 100, more than 50,000 people have registered to take part in next year’s event, which will take place on Sunday 10 August 2014 and will form part of the Mayor’s festival of cycling.

With the ballot due to close when 80,000 people have registered, the organisers, London & Surrey Cycling Partnership, are delighted with the response.

“The success of the inaugural Prudential RideLondon-Surrey 100 has galvanized people to take up this unique challenge, of being able to cycle on traffic-free streets, past iconic London landmarks and through beautiful Surrey countryside. It took us nearly five months to get to this landmark figure in the first year,’’ said Event Director Hugh Brasher.

“As the largest inaugural timed mass-participation event in the world, this amazing response – only eight days after our first event – shows that Prudential RideLondon-Surrey 100 is destined to become one of the must-do events of 2014.’’

‘’The excellent example set by The Mayor, who finished the 100-mile challenge in a superb 8 hours and 4 minutes, shows that while 100 miles on a bicycle is a long way, it is well within the grasp of a determined entrant who cycles regularly.’’

More than 15,000 amateur cyclists finished the first Prudential RideLondon-Surrey 100 on Sunday 4 August 2013 after cycling 100 miles from Queen Elizabeth Olympic Park, out through the capital and into the Surrey Hills before returning to a heroes’ welcome on The Mall in central London. The ballot for the 2014 sportive has already attracted more than three times that number. 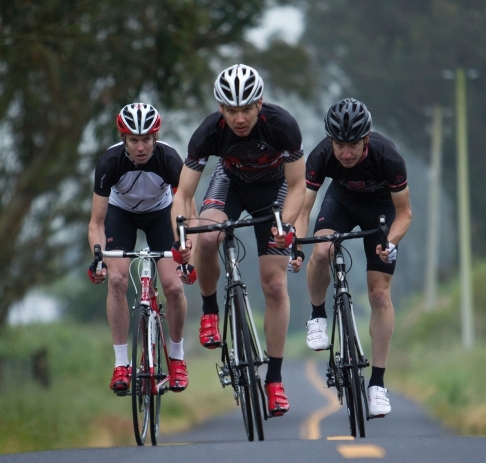 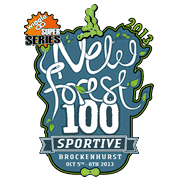