On May 3rd former Formula One World Champion, Damon Hill was out supporting a group completing an epic challenge on bikes as part of a Putney to Guildford ride to raise money for charity. There was only one catch; the 76 strong Peloton cycled the route via Northern France.

Organized and managed by 2Boats Cycle events and sponsored for the 2nd year running by GM Recruitment , the 250 mile 2Boats Cycle Challenge 2013 has to date raised over £50,000 for the halow project, a charity dedicated to creating opportunities and supporting young people with learning disabilities.

Both Directors from GMR, George Willis and Mark Foxwell took part along with clients from the construction industry, Day Building and Sykes & Son. Cyclists from Wandsworth-based pub company Young’s were also represented.

Setting off from Youngs Boathouse pub in Putney on 3 May, the Group headed off on the first stage south to Portsmouth, a 70mile route which took them, through Surrey and Hampshire countryside finishing over the Downs. Arriving at Portsmouth, there was time for a champagne reception on board HMS Warrior, before boarding the ferry bound for St Malo.

Stage 2 saw the riders depart St Malo early Saturday morning. Heading off into the bright sunshine, the group made their way through 117 miles of rolling French countryside. Arriving in Caen, the peloton turned back across the Channel to Portsmouth where they once again jumped onto the saddle for the final stage to Guildford.

George Willis, Director of GM Recruitment said: “The whole ride was unbelievable. This is the 2nd year we’ve been involved in this event and it just gets better and better. We have raised over £100k over 2 years and already looking forward to next year”

Regrouping at the White Hart in Witley, another Youngs pub the last few miles were ridden en masse, with the group arriving for a reception hosted by halow at The Guildford Rugby Club. Greeted by young people from halow who gave riders their medals, and riders friends and family the atmosphere was one to be remembered for all involved. Among the guests, were the Young’s/Dray Shire horses, who were a unique addition to the celebration.

Halow trustee Matt McArthur who also took part in the event said “Events like this are fantastic and will really make a big difference to our young people. A big thank you to 2Boats Cycling events, GM Recruitment and all of the cyclists who took part”

Entries are now open for the 2014 halow 250, for more info and to register www.2boats.org 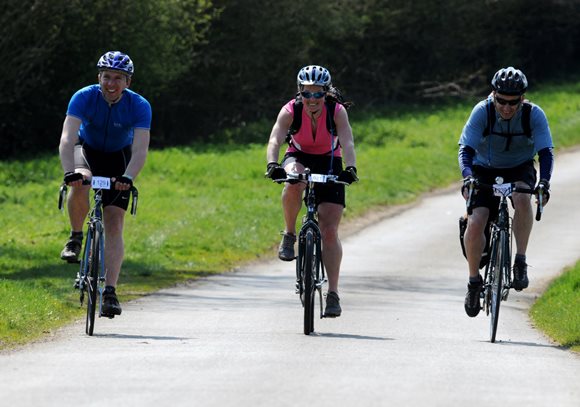 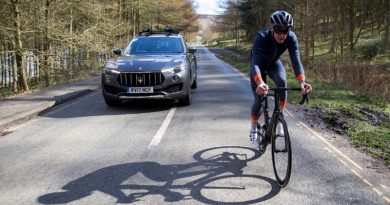