The 2015 Wiggle Super Series will officially launch on Wednesday 22nd October 2014. The hugely popular series attracted almost 60,000 riders across 45 events all over the United Kingdom in 2014. With Over 70% of the 2014 Wiggle Super Series events reached capacity well in advance of the event it might be wise to put the 22nd of October in your diary to avoid disappointment.

Next year the series will include 38 Sportives and 7 MTB events in some of the most spectacular parts of the country and innovative events featuring ferry rides to the Isle of Wight and even France!

Tickets to the Wiggle Super Series are available exclusively on the Wiggle website and many of the events are anticipated to sell out in days if not hours.

“Uptake and feedback for the 2014 Wiggle Super Series was absolutely phenomenal. It was our biggest calendar of events so far. In response to the demand we are expanding the Wiggle Super Series in 2015 with an additional 4 exciting new events that will provide even more people the opportunity to get out and ride. These new events will be launched in early December”

Andrew Whillas, Sponsorship Manager at Wiggle, is equally excited at the prospect of more riders getting out on the road and trails in 2015

“At Wiggle we are passionate about helping everybody, every day, everywhere experience the thrill of the ride and with 45 Wiggle Super Series events next year all over the country there’s something for everyone on the 2015 calendar.

The Wiggle Super Series events offer riders of all abilities a hassle free experience and the opportunity to ride with the confidence that there is a fantastic support network behind them all the way.”

Amongst the most popular events are the Wiggle French Revolution and Wiggle French Resistance sportives which offer riders the chance to cycle in France for the day with all the usual superb Wiggle Super Series event support for just £70.

Another event which is likely to sell out quickly is the free of charge Wiggle No Excuses Sportive with 2,000 riders claiming their free tickets this year raising over £25,000 for Prostate Cancer UK.

Also watch out for the Wiggle New Forest Spring Sportive, the Wiggle Ups & Downs and the Wiggle Spring Saddle Sportive, all of which are expected to be snapped up in record time.

The much loved Wiggle Super Series Early Bird incentive will also continue: riders that book any event more than eight weeks in advance will receive a free nutrition pack worth over £10. 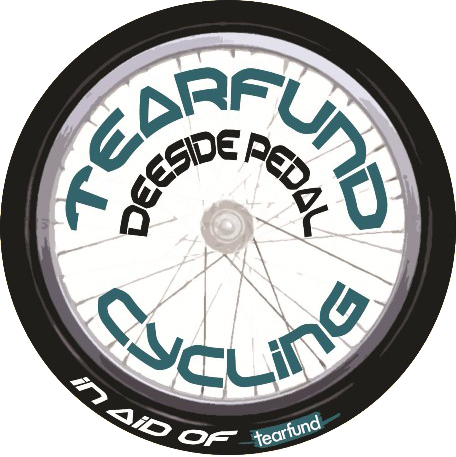