Entries are now open for the 2015 edition of the Tour of Wessex in what will be its tenth anniversary year. As in previous years places are limited to 2,000 entrants and demand is always high so it’s best get your entry in early to avoid missing out on a place.

The Tour of Wessex remains the most prestigious multi stage sportive in the UK, taking place over 3 days each stage starts and finishes in the picturesque Town of Somerton, the ancient royal capital of Wessex, before taking on climbs such as Cheddar Gorge, King Alfred’s Tower, Lulwoth ranges and Porlock Toll road in Exmoor national park.

For more information and to enter visit – 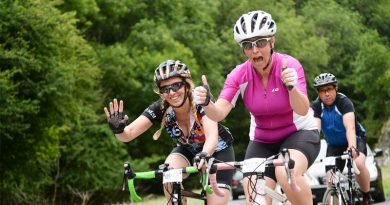 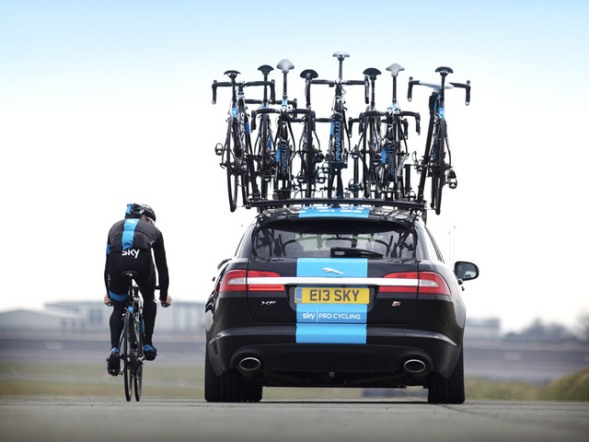