Entries are now open for the fourth Marlow Red Kite ride taking place on Sunday September 6th and organisers are extending this year’s event to include a new fourth route – a tougher and longer challenge at 126 miles through the Chilterns. The event has sold out in its three previous years so this year will also see an increase into capacity to 700 riders.

“It’s a beast,” says Event Director Steve Tolmie. “It’s going to take a very fit rider to complete this in an average of more than 20 miles an hour,” adds former Olympic bronze medallist Willi Moore, who has designed the new course.

Local club Marlow Riders, who have seen their membership grow from 0 to 170 in just five years, are again the organisers and are now offering four different routes: 50 mile, 80, 100 and the new 126 mile version.

The entry fee remains at £25 and the organisers are keen to enhance their reputation for putting on a prime cycling event and giving good value for money.

“Some riders last year said that the 100 mile event was not challenging enough,” adds Willi Moore. “So this is a very much more beefy route. The first 50 miles are hardly flat at all.”

The new route includes a great many new climbs including notorious hills at Whyteleaf and Wardrobes Lane.

Tolmie adds: “I’m not aware of another Sportive offering four different routes. We’re catering for all abilities here and this allows our loyal riders to continue the development of their cycling capabilities.”

For this small town in Buckinghamshire this will be a big year for Cycling. On June 21st the final stage of the Women’s Tour of Britain will begin in its High Street. And on August 2nd the men’s national time trial will take place around its by-pass.

“Cycling continues to grow and grow in the UK,” says Tolmie. More and more people are becoming aware of the benefits so as a local friendly club we’re pleased to be able to offer a Sportive to cater for all cycling abilities.”

The “Red Kite Ride” is named due to the proliferation of red kites that can be seen along the route which takes riders over the rolling Chiltern hills and through the Thames Valley.
All four routes travel through Buckinghamshire, Oxfordshire and Berkshire with the longer ones passing through the Vale of Aylesbury over some of the highest parts of the Chilterns and then back into the Thames Valley.

Weather permitting organisers are hoping to offer a feature first included in 2013 – passing through a 40ft long ford – the river Loddon – in the village of Twyford, Berkshire. It is a feature that has proved a popular talking point for riders.

Start and finish will again be at the Marlow Sports Club on the banks of the River Thames.

Four well sign-posted routes, four feed stations, electronic timing, ample parking at the start, showers at the finish and GPX routes to download before the event, are all being promised by the organisers.
And the Red Kite Ride finish area is being designed to allow family and friends to gather to eat, drink and relax after their ride. The after event “theatre” will again be supported with on-air entertainment provided by Marlow FM radio station.

The event last year raised £5,000 supporting a cycling related charity called CYCLISTS FIGHTING CANCER, who give bikes, adapted tricycles and equipment to children and young people across the UK whose lives have been affected by cancer. Marlow Riders have announced that Cyclists Fighting Cancer (http://www.cyclistsfc.org.uk/) will, for the second year running, be the beneficiary of profits from this year’s Red Kite Ride.
Steve Tolmie: “Sadly we have lost three of our members over the past year to cancer, so our continuing relationship with Cyclists Fighting Cancer will serve as a fitting tribute to their memory.”

For more details and entry: http://marlowredkiteride.co.uk/ 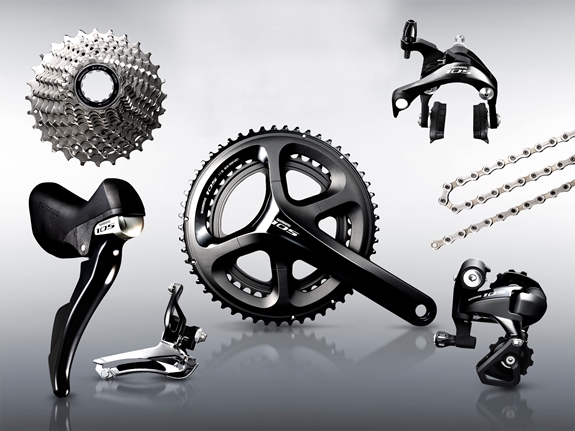