Dates for the 2014 Wiggle Sportive Series have been announced today by UK Cycling Events and it looks like there will be more choice than ever with their established favourites being joined by several new events. As usual the series kicks off with their unique No Excuses ‘free to ride’ sportive and then you can almost ride an event every weekend through the summer months including the popular New Forest events and France day trips. 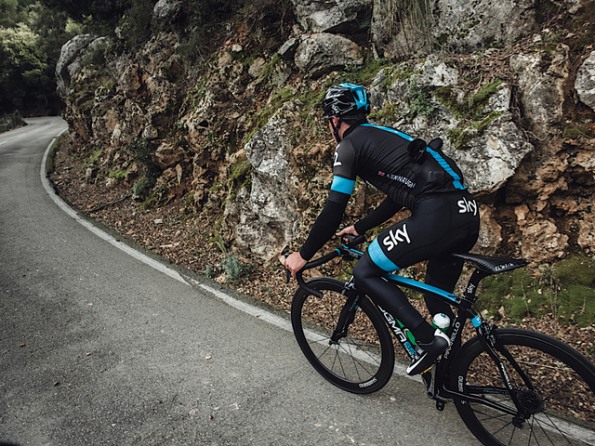 Tour of Britain Gets 2.HC Status From UCI