Welcome to our 2014 calendar of cycle sportive events taking place in the UK.

You can browse our calendar by month as well as browsing by region or you can scroll down and check out our pick of the 2014 sportive highlights.

Browse our full 2014 calendar of sportive events by month, click on the relevant month icon below to view a full list of events. 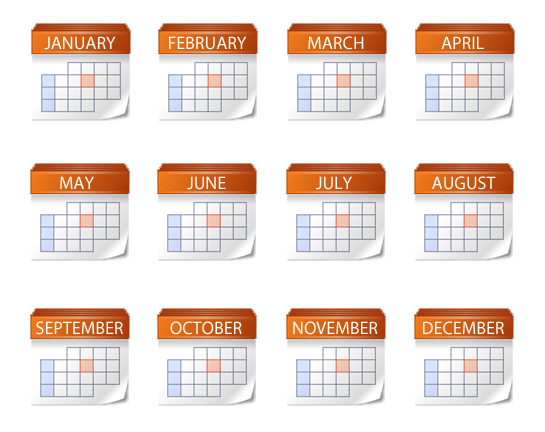 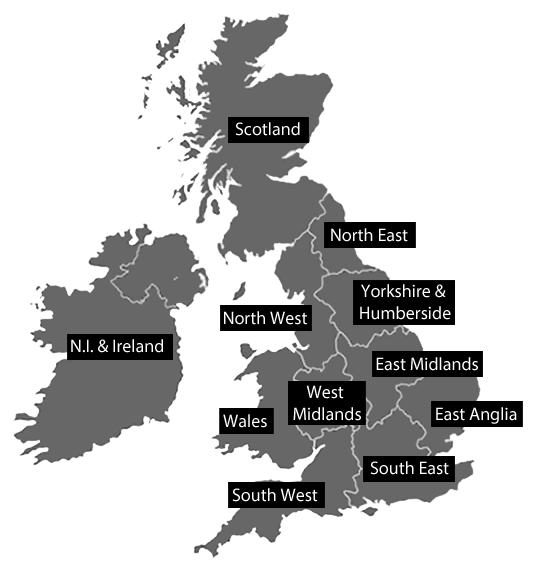 The cycle sportive calendar is packed full of events for 2014 and the popularity of the sport shows no signs of slowing down with more organisers continuing to add new events to satisfy demand. It’s almost impossible to pick out just a few highlights as there are loads of really great events taking place across the country but we’ve highlighted a few events below that would be worthy additons to any keen sportive riders bucket list.

Event choice in January is somewhat limited but Evans Cycles kick of their great value year long Ride It series early providing riders with a chance to bank some winter miles, more…

Ever popular early season sportive and the first big event of the new season, typically sold out within 24 hours of entry opening so you’ll need to be quick to secure a place, more…

The Wiggle Super Series traditionally kicks off their sportive series with a unique free to ride concept designed to encourage you to get out and ride, no excuses, more…

Some truly epic conditions last year, we’ll never forget riding out of Longleat in a snow blizzard only to finish in the sunshine, amazing venue with the finish riding up the driveway to Longleat House, more…

One of the big early season events attracting over 3,000 riders keen to tackle the Mow Cop killer mile, more…

Widely considered to be on of the toughest UK sportives, a ultra hilly 112 mile course across the famous Lake District passes including Hardknott and Wrynose, more…

One of the UK’s most prestigious Sportive returns for its 11th year with the added twist of a new 305km Dragon Devil route option, more…

We’re not quite sure what the plans are for the sportive are yet but it’s not every day Le Tour heads to England so it would be a shame to miss out on the action, more…

The London 2012 legacy event had a hugely successful launch year and has received over 50,000 applications via the ballot entry for 2014. Features a modified version of the Olympic road race course on closed roads, more…