The dates for the 2012 L’Etape Du Tour have been announced today and as last year they’ll be two events. The first shorter 140km stage taking place in the Alps on Sunday 8th July and the second longer 197km stage in the Pyrénées on Saturday 14th July.

Based on stage 11 of the Tour de France this 140km stage starts from Albertville and features plenty of climbing. First up the Col de la Madeleine followed by the Col del la Croix de Fer both at more than 20 km for each will pack in over 4000m of ascent in the first 85km. The route then takes you in to the Sybelles before you turn to tackle the Col du Mollard before a final climb to the resort of Corbier and La Toussuire.

Based on stage 16 of the Tour de France it takes riders on a 197km route into the Pyrénées. Full route details have yet to be confirmed for stage 16 on the Le Tour website but it’s expected to feature the Tourmalet, the Aubisque, the Aspin and the Peyresourde.

Entries for both events open on 17th November at midday, for more details  – 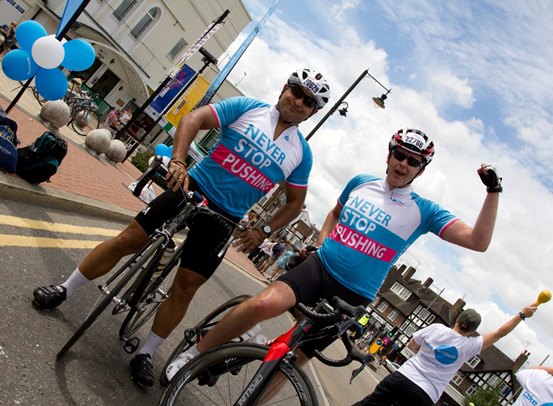 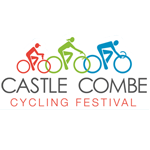