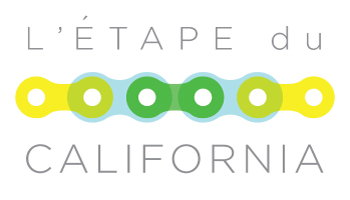 Fresh on the heels of announcing the 13 official Host Cities for the 2012 Amgen Tour of California, AEG, presenter of the race, has announced the return of the popular amateur ride L’Etape du California is to take place on Sunday 28th April.

Held for the first time last year in conjunction with America’s premier cycling race, L’Etape du California gives amateur cyclists a chance to ride Stage 7 of the Amgen Tour of California which starts in Ontario and features an unrelenting climb to the top of Mt. Baldy.

“Last year’s L’Etape du California was received with so much enthusiasm, we knew we had to do it again in 2012,” said Kristin Bachochin, executive director of the Amgen Tour of California. “We have such passionate cycling fans in America, and here in California in particular, so it only makes sense to host this event in conjunction with our race. We were thrilled to see so many people tackle the Mt. Baldy climb this past May, and we look forward to an even more spectacular event next year.”

Drawing riders from around the country, the 2011 L’Etape du California was won by Californian Jonathan Hornbeck. Hornbeck battled through close to 10,000 vertical feet of climbing and rode nearly 100 miles to take first place honors. He was followed by Nate Whitman and Sean Donovan, who finished second and third, respectively.

“We are excited to be bringing this once-in-a-lifetime experience to amateur cyclists and applaud AEG for continuing this cycling tradition,” said Jack Caress, President and CEO of Pacific Sports, producer of L’Etape du California. “Stage 7 of the 2011 Amgen Tour of California was one of the most talked about stages, and it was watched by people from around the world, so we know interest for this year’s L’Etape du California will be even greater. We’re looking forward to a fantastic race.”

The event will be limited to 2,500 riders, for more information, visit – 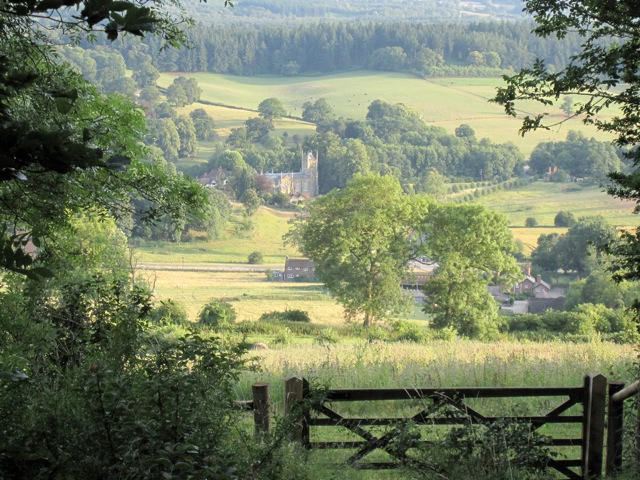 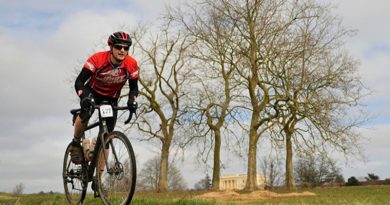